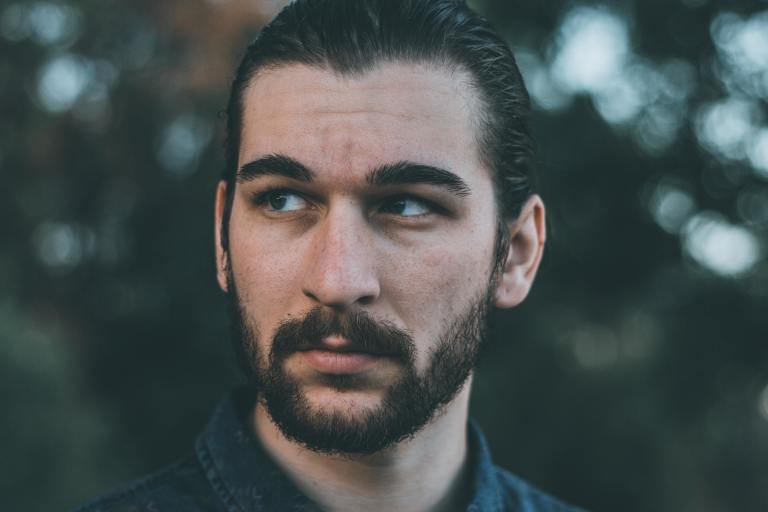 Rape, murder, war—they all have one thing in common: Men.

And, the solution is obvious: make men less toxic.

But I’m here to tell you that this way of thinking is not only wrong, it’s dangerous.

Here’s why: When you try to make men more like women, you don’t get less “toxic masculinity,” you get more.

The answer to toxic masculinity isn’t less masculinity; it’s better masculinity. And we know what that looks like.

It’s a young man opening the door for a girl on their first date. It’s a father working long hours to provide for his family. It’s a soldier risking his life to defend his country.

The growing problem in today’s society isn’t that men are too masculine; it’s that they’re not masculine enough. When men embrace their masculinity in a way that is healthy and productive, they are leaders, warriors and heroes. When they deny their masculinity, they run away from responsibilities, leaving destruction and despair in their wake.

The consequences can be seen everywhere.

One in four fathers now lives apart from his children. And children who grow up without a dad are generally more depressed than their peers who have a mother and a father. They are at far greater risk for incarceration, teen pregnancy and poverty. Seventy-one percent of high school dropouts are fatherless.

“Of all the rocks upon which we build our lives…family is the most important. And we are called to recognize and honor how critical every father is to that foundation.”

That was said by then-Senator Barack Obama in 2008.

“If we are honest with ourselves,” he went on, “we’ll admit that…too many fathers are…missing from too many lives and too many homes.”

As much as we try to deny the need for real, masculine strength in society, there’s no denying its necessity. Healthy families and strong communities depend on the leadership and bravery of good men.

Yet, the current trend is to feminize young men in the hopes of achieving some utopian notion of equality and peace. And it starts at the earliest ages. In the school classroom, boys are invariably “the problem.” On the playground, aggressive games like dodgeball have long been banished. We tell young men that their intrinsic desire to compete is wrong. Everybody gets a trophy. Don’t run up the score. This anti-male tilt continues on through higher education and into the workplace. It has created millions of tentative men, unhappy women, and confused boys and girls.

Here’s a secret that every woman knows: Women want real men—men they can count on and, yes, look up to. No amount of feminist theory will change that. I don’t know any woman, at any age, who is attracted to a passive man who looks to her to be his provider, protector and leader. Every woman I know wants a strong, responsible man. That’s not a consequence of a social construct or cultural pressure—it’s innate.

In his book, The Abolition of Man, English social philosopher C.S. Lewis writes about this problem. He describes the tension “between cerebral man and visceral man.” “By his intellect,” Lewis explains, man “is mere spirit and by his appetite mere animal.”

We need both. Take away one, and you’re left with a man who’s either weak or wicked. And in a world of wickedness, weak men are nothing more than enablers of wicked men.

Rape, murder, war—they all have two things in common: bad men who do the raping, murdering, and warring; and weak men who won’t stop them. We need good men who will.

It’s not masculinity that’s toxic. It’s the lack of it.

The Borderline Bar and Grill: A Tale of Men and Masculinity

Are Men and Women Different?

The Women's March Isn't About Women

Are 1 in 5 Women Raped at College?

Is Marriage Good for Men?

Gender Identity: Why All The Confusion?

Men and the Power of the Visual

What You Need to Know About Planned Parenthood